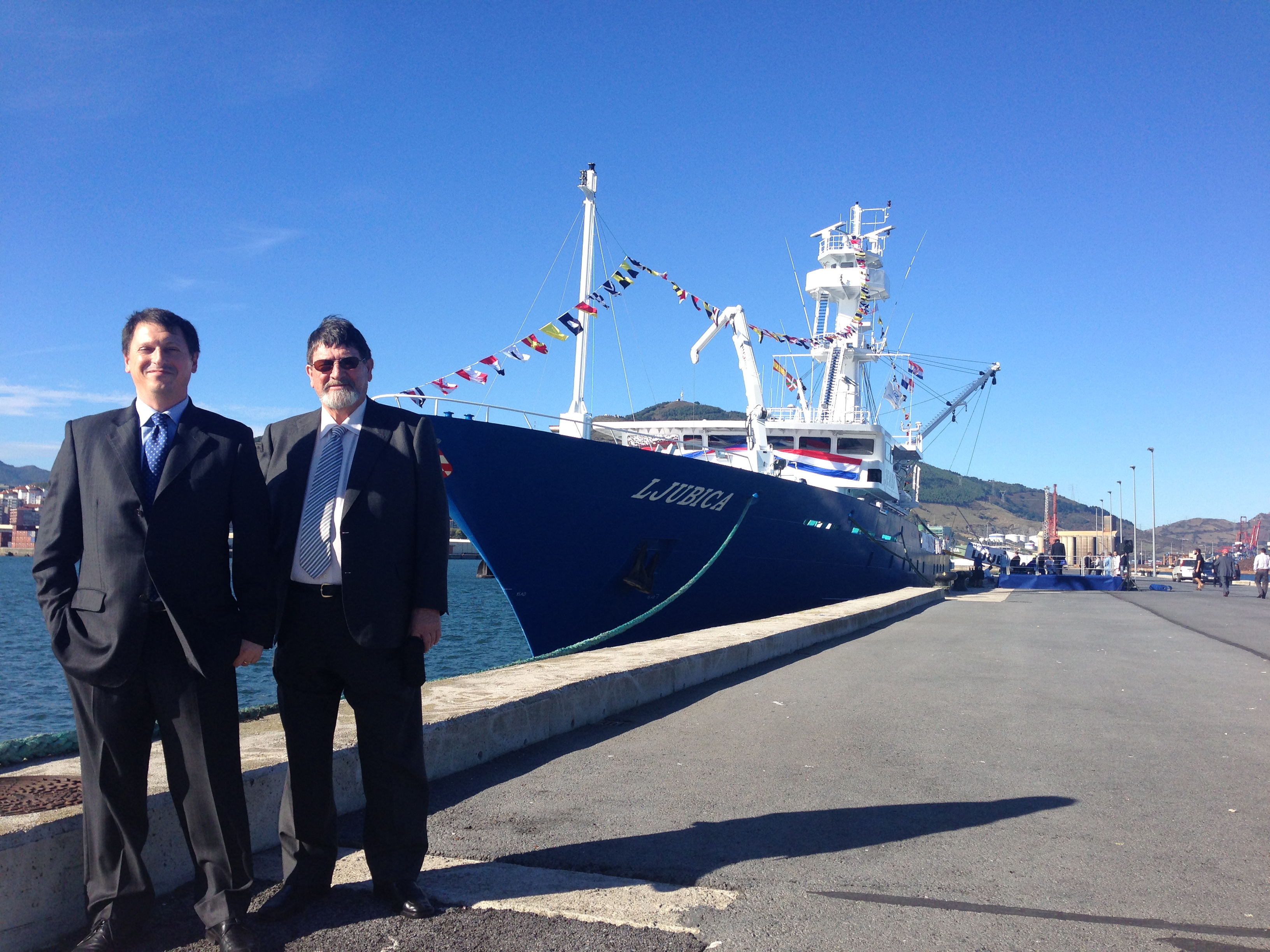 NAUTICAL has recently received the order for the supply and installation of the fish finding, navigation and communications equipment for the new Tuna Purse Seiner C-324 “Juan Pablo II” to be built at Murueta Yard for Jadran Group.

The integration into the system of a 50kW three-phase Marinized UPS of 97% efficiency in double conversion must be highlighted. This will protect and be able to keep all DC and single and three phase AC acoustic, navigation and communications equipment running for at least 10 minutes in case of a blackout. 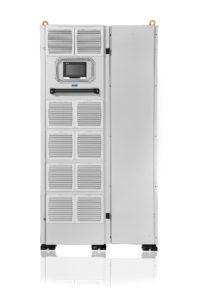 This will be the fourth project in which NAUTICAL implements this Marinized UPS system since it was recently added to its solutions portfolio.

Stand out from the list of equipment that will be supplied the following systems:

Regarding satellite communications, the Inmarsat Fleet Xpress system was selected, comprising a Sailor 100GX antenna with a Sailor FleetBroadband system as backup. The system will ensure vessel performance optimisation with always-on connectivity and added value services.

The previous incorporation to the outstanding Jadran Group fleet was the Tuna Purse Seiner called “Ljubica” in 2014. In the picture, Carmelo Zabala, Managing Director of NAUTICAL and Luis Arbulu, President of NAUTICAL attending the delivery ceremony of the vessel to Owner. 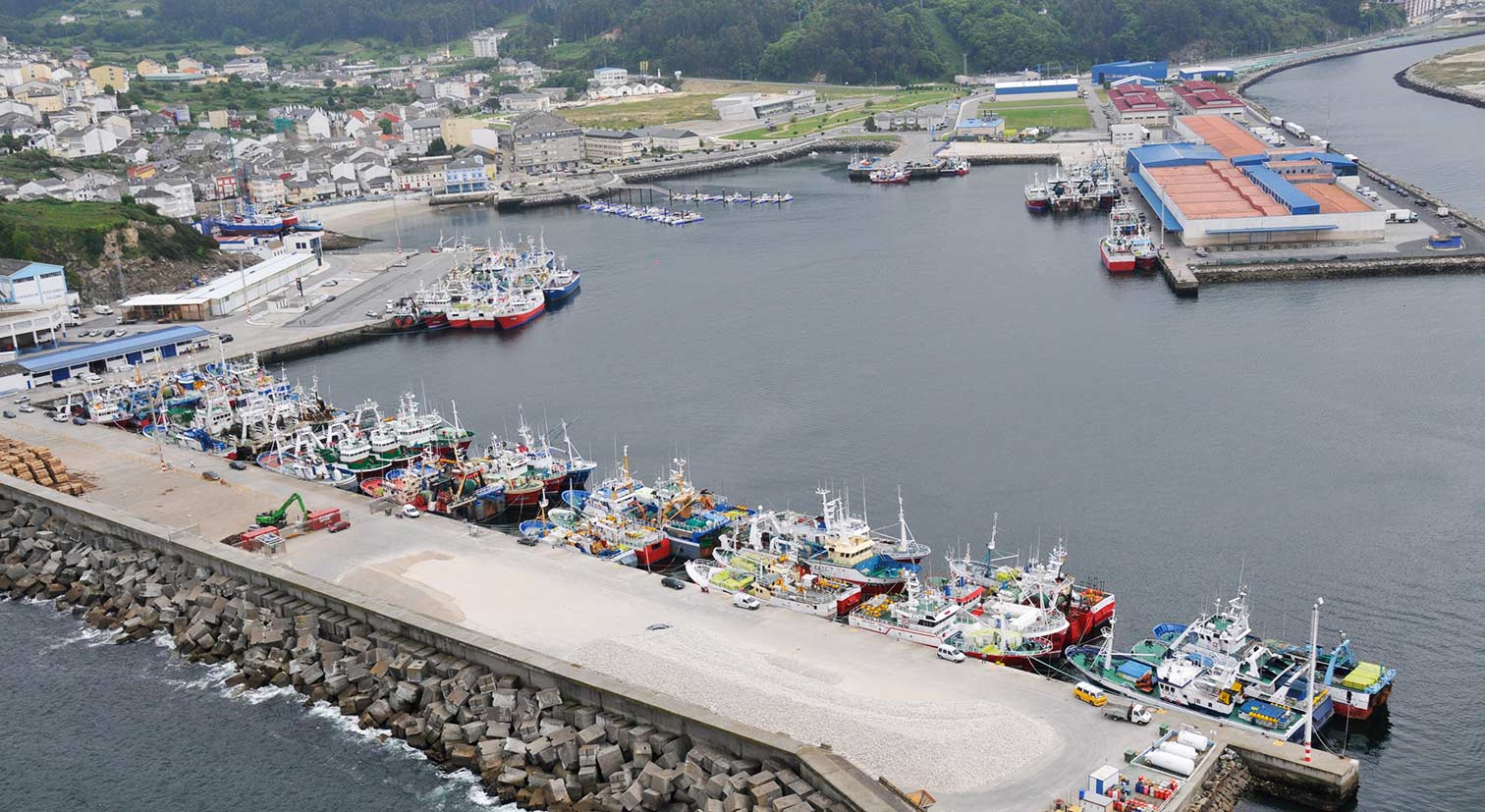 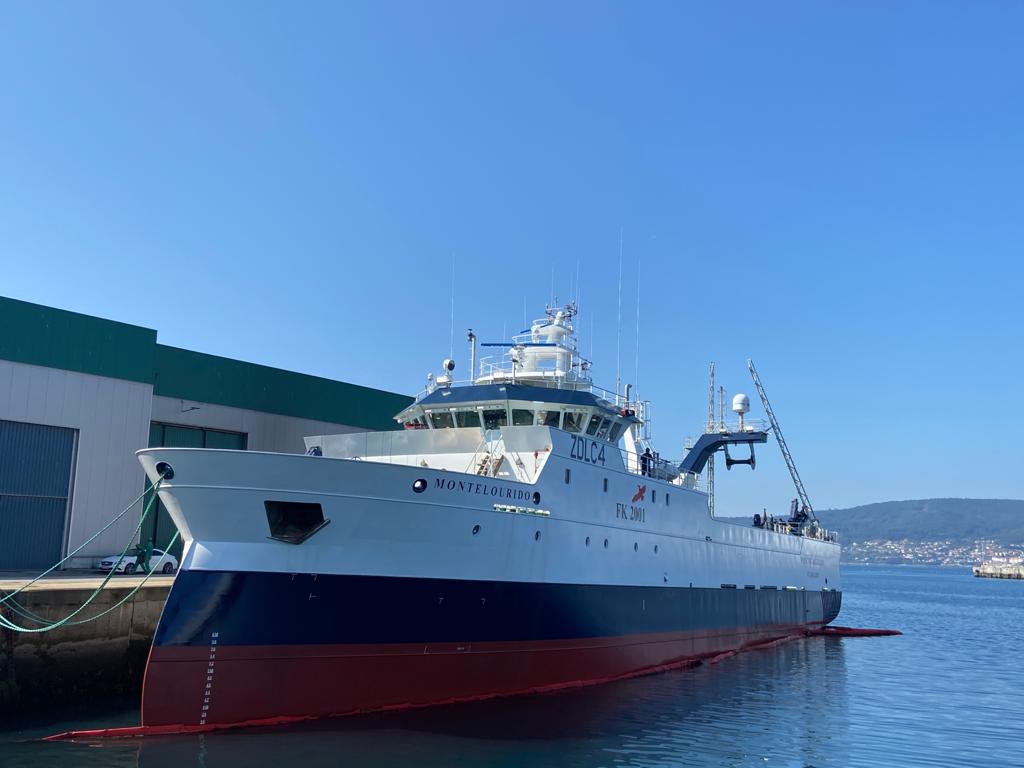 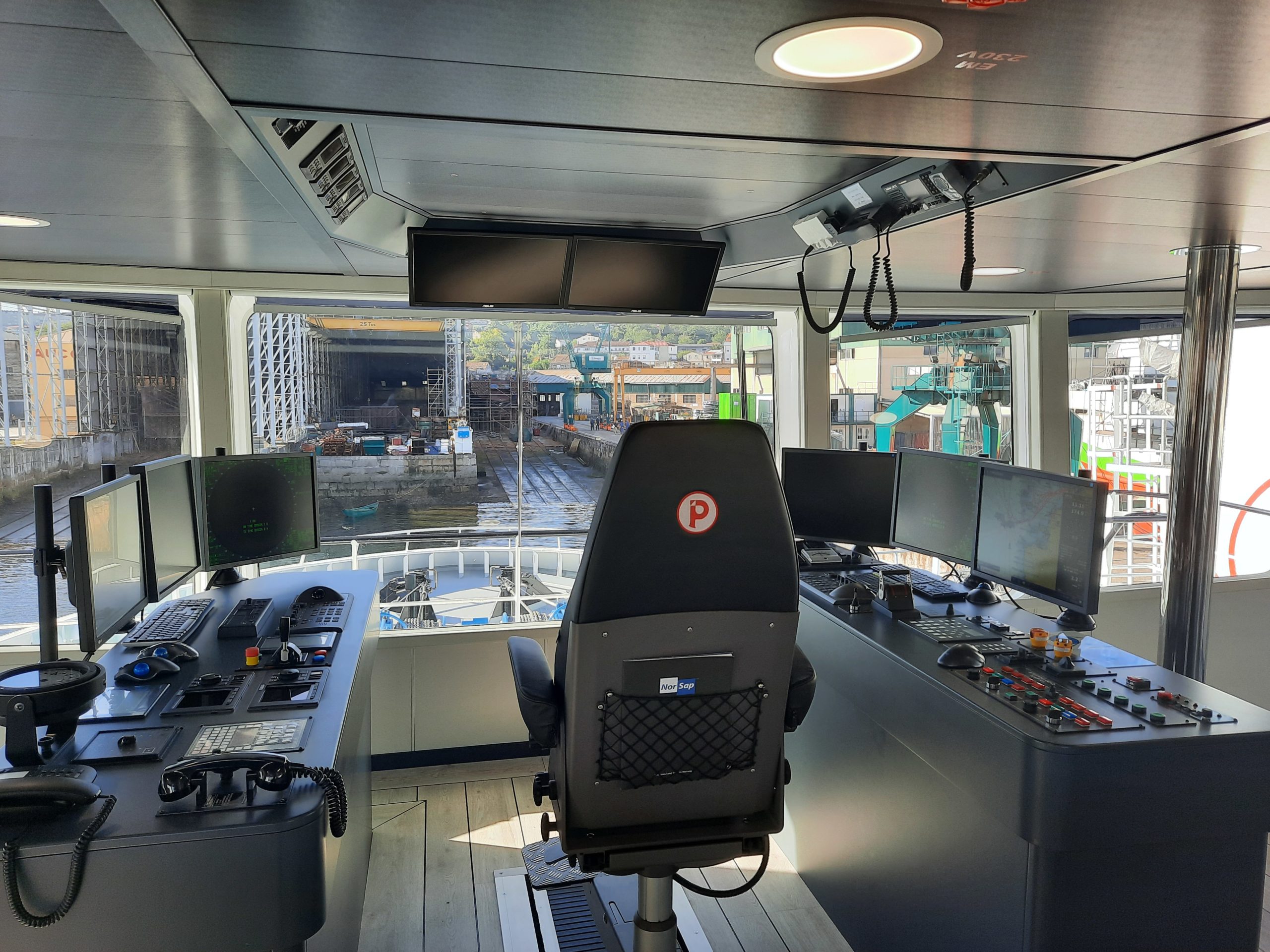